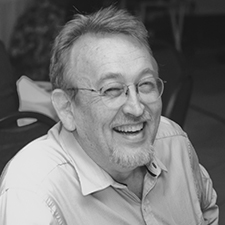 Conley ‘Shrimp’ Salmon, along with his lovely wife Julie, faithfully served as Managers of Moorlands for all of 23 years! Mr. Salmon now sits as the Chairman of the Moorlands Board of Directors since August 2016. During the Salmons time at Moorlands, they saw a number of expansions and improvements to the facilities and moved the administration and management of Moorlands to a new and efficient level.

Since handing over the Management of the facility, they both continue to be very involved in the ministry. Conley not only served as manager, but also as camp counselor, adjutant and commandant. In 1998, he became a Director and now serves as Chairman of the Board. He is a Vice President of Marketing at the Jamaica Broilers Group of Companies and remains active in his service to the community.