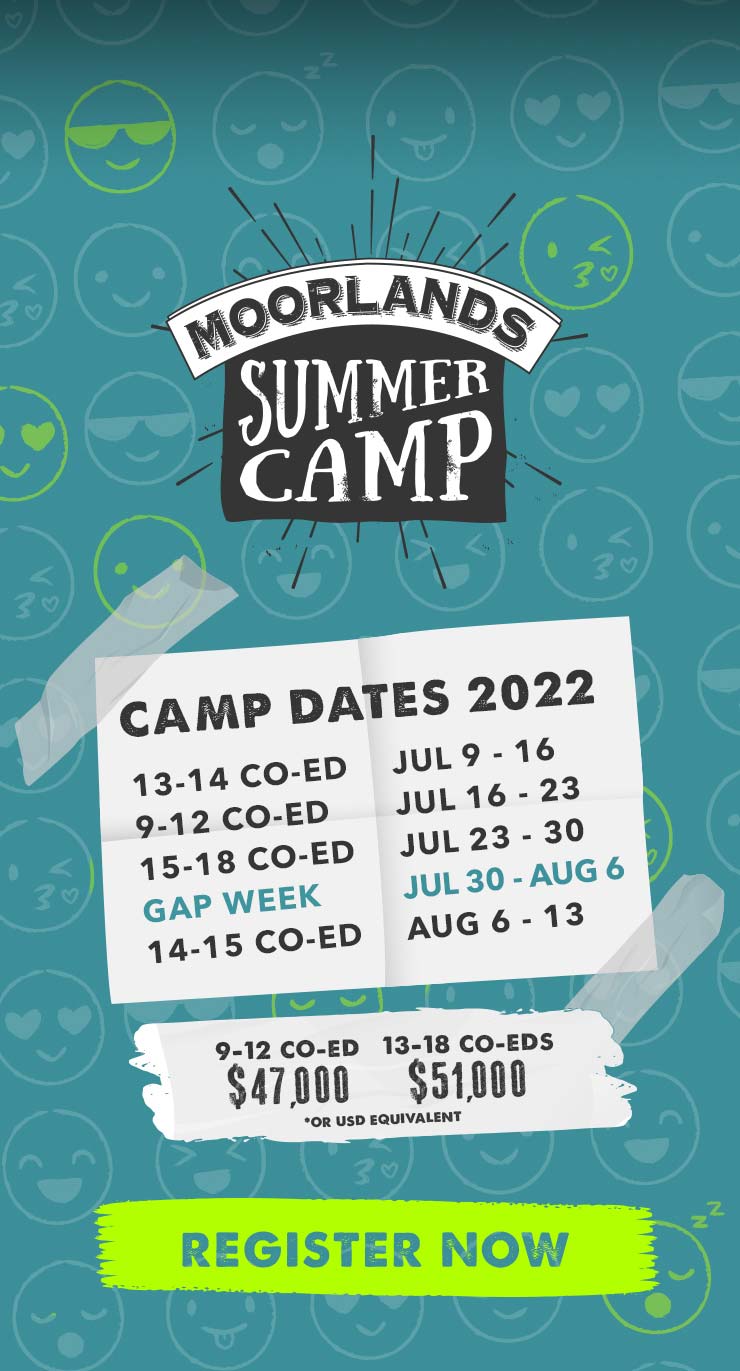 The Moorlands Camp Board of Directors wish to express their deep appreciation of the vision and generosity of Lucy de Carteret, as without her following the leading of the Lord, Moorlands Camps might not have been still existing for the glory of God. Lucy and other members of the Lord and Clark families, carried out the vision of Scharlie and Oscar Lord, to reach young people through the camps which started, originally, in 1938.

On the death of her father, Oscar Lord, in 1957, Lucy inherited the cattle property, Moorlands, in Manchester, Jamaica, where facilities for Christian camping had been established by her father. After his death the property was sold to a bauxite company, and the area comprising the camp site and the family home, were retained for use as a camping and conference centre. In 1960, following her decision to ensure the continuation of Moorlands Camps, the legal matters and transfer to a Board of Directors were completed.

Lucy de Carteret’s passion to make Jesus Christ known, and develop the spiritual lives of young people was evidenced by her commitment and devotion to running summer camps, bringing along her young family to stay at Moorlands during those weeks. She was a woman of strong character and authority, and when convinced that it was something she should do for the Lord, she put her whole heart and soul into it. Her campaign to ensure that the Jamaica Bible College, in Mandeville,(an institution that her family had been instrumental in founding)remained open
during the 1970's was evidence of this. As a counsellor and confidante, there were many young persons who benefited from her mentoring and practical demonstration of her love for the Lord.

Lucy de Carteret was one of the original Board Members of Moorlands Camp and remained on the Board until her passing. Although living in England, she maintained her interest in the work. It was always a privilege to have her come and attend meetings when she visited Jamaica from time to time.

In the ensuing 50 years since the incorporation of Moorlands Camp, over 2000 people have passed through our doors each year. The impact on the lives of these 100,000 people in the last 50 years has been immeasurable. Just to show a little of the outreach in 2010 alone, Moorlands Summer Camps hosted 644 campers, of which 248 made decisions for the Lord. To God be the Glory!

Lucy DeCarteret was a remarkable woman who has left an outstanding record, of vision, perseverance and courage. As Directors of Moorlands we appreciate her sterling example of service to Moorlands and to the wider Christian community in Jamaica. Directors, past and present are motivated to serve Moorlands and many, including Chairmen, have been directly involved in the running of Summer Camps, as Commandants, Adjutants and Counselors.

We say farewell with thanksgiving and gratitude to Lucy DeCarteret who allowed the Lord to use her in such a marvelous way. She probably never knew the depth of the ministry of Moorlands and how it impacted lives forever. The desire of the Moorlands Camp Board is that we will be faithful in continuing this ministry, which has been inherited from those who had a vision to reach others for Christ and encourage their growth and spiritual development.

Moorlands Camp is “A place where God walks and talks with His people” - we give thanks for Lucy de Carteret and others who have made it possible for this to continue to be a reality.