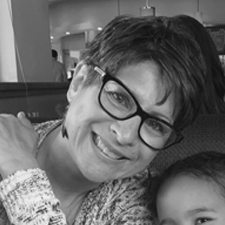 Julie 'Stream' Salmon first came to Moorlands as a camper at age 18, when she made a life-changing re-commitment of her life to the Lord Jesus. A few years later, she served as a counselor at summer camp along with her husband Conley, and then in 1985, was offered the job of Camp Manager. Julie was Manager of Moorlands for 23 years (1985- 2008), where she and Conley raised their three children. They also served as Commandants for 14-15 co-ed camp for several years. Since retiring from Moorlands, Julie plays an active role in mentoring young people and women, and is a Director on the Board of Moorlands Camps.